You Look Like a … (2016) is an ongoing photographic portrait project that examines the politics of ‘appearing’ Arabic and what this signals in a western country like Australia. 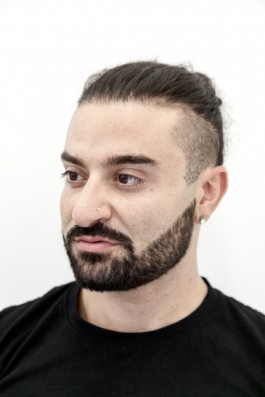 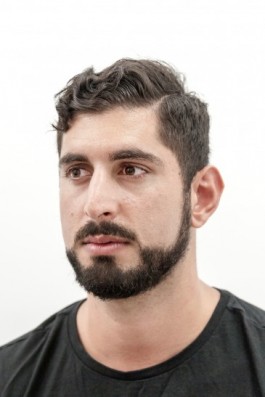 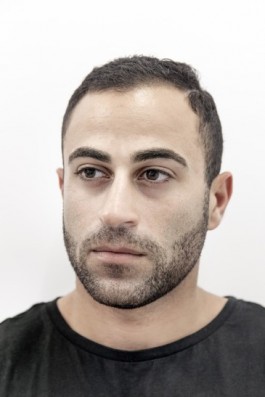 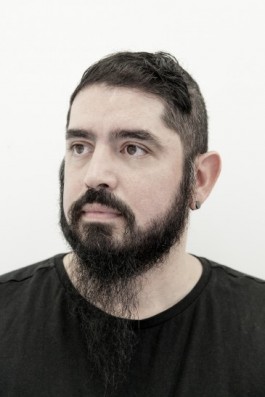 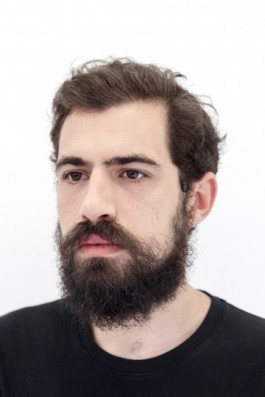 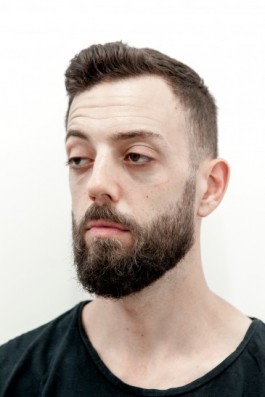 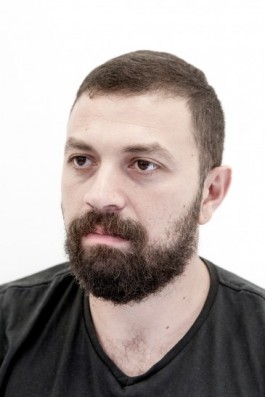 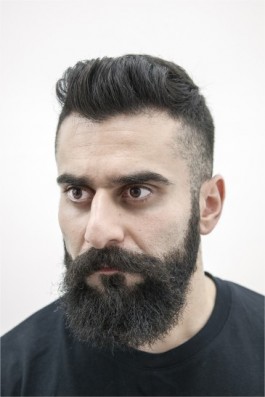 All images courtesy of the artist and THIS IS NO FANTASY + Dianne Tanzer Gallery, Melbourne.

Cherine Fahd (1974) is a Sydney based artist employing photography in explorations of the body, concealment, and the performance of identity. She recently completed a PhD at Monash University, Melbourne and is currently Lecturer in Photomedia at The University of Sydney, Sydney College of the Arts.

Her work is represented in significant public collections such as the National Gallery of Australia, Art Gallery of New South Wales, National Gallery of Victoria, Artbank, Monash Gallery of Art, UQ Museum and MAMA amongst others.  Her work is held in numerous national and international private collections and corporate collections. She has been the recipient of significant grants from the Australia Council for the Arts (2014, 2007, 2004, 2002, 1999), along with awards such as the NSW Women & Arts Fellowship from Arts NSW (2005), Josephine Ulrick and Win Schubert Foundation for the Arts Photography Award (2004), National Photography Prize (2010) and the Moya Dyring Studio from the Art Gallery of New South Wales (2003).