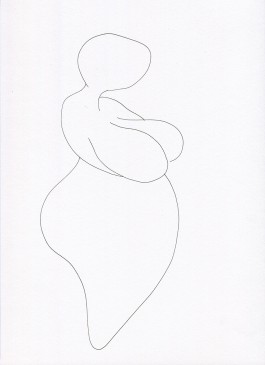 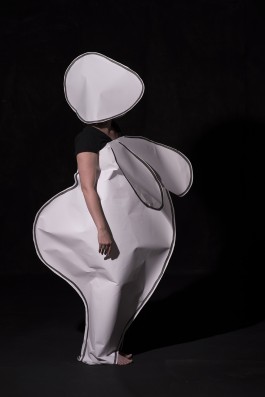 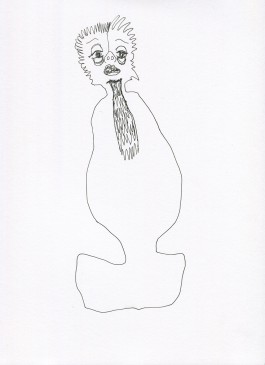 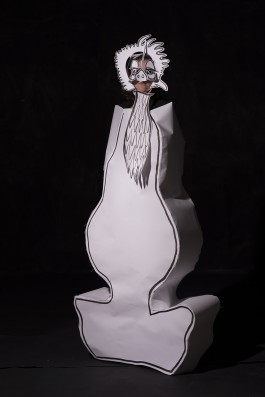 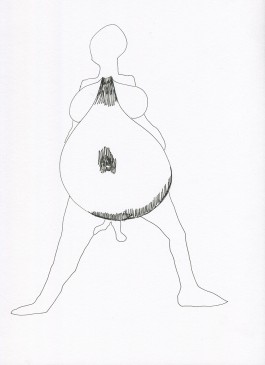 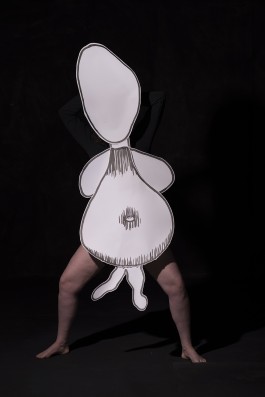 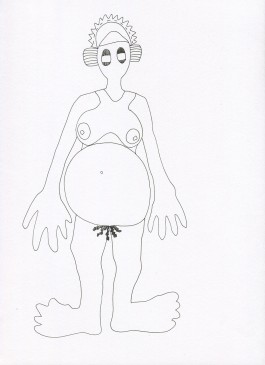 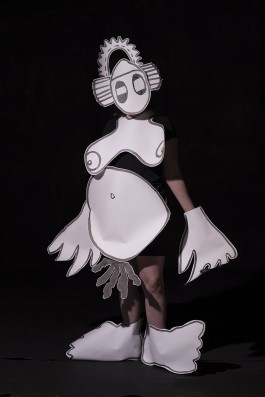 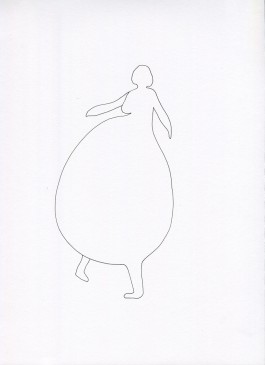 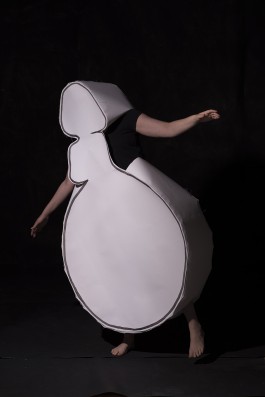 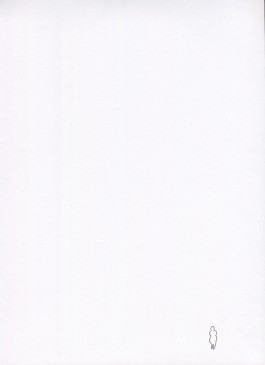 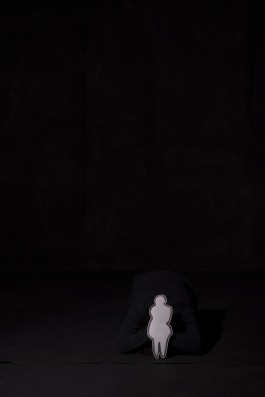 Camille Serisier is a visual artist based in Brisbane. Through her work Serisier investigates and critiques representations of the feminine and nature in Australian culture. Serisier’s practice centres around full scale sets and scenery that take the form of photographs, idea drawings, films and interactive installations. Through these ambitious and elaborate works Serisier uses the veil of playful absurdity to enact positive social change through storytelling. The results are rich with references to theatre, mythology, religion, art history, pop culture and contemporary political events, merged together in a humorous manner that belies their serious conceptual intent.

Serisier was born in Wollongong, New South Wales in 1982. She received a Bachelor of Fine Art with First Class Honours from the Australian National University, where she was a National Undergraduate Scholarship holder and won the Neil Roberts Prize for Sculpture. She trained and worked as a scenic painter at the Malthouse Theatre, Show Works Creative Solutions, Scenic Studios and Opera Australia.